​When it comes to rifle cartridges, two of the more popular options are .223 and .308. They both pack a punch, but the.308 hits a lot harder than the .223. On the other hand, the .223 provides a more accurate shot without as much recoil.

It’s tough to recommend as to which cartridge is better, so we’ve dug a bit deeper in our analysis of both.

Stopping power is probably the most popular term when it comes to hunting or self-defense weapons, and it’s no different with the 223 vs. 308 debate. Everyone wants a rifle that will put their target down with one shot, whether they’re an assailant, predator, or prey in the woods.

Still, you have to be careful with stopping power in home defense situations. If the penetration and energy are high, you risk shooting right through your target and causing injury behind them. More power isn’t always ideal, so take the proper considerations before choosing a specific round.

Penetration is one of the first elements of a round that comes to mind when people think about stopping power. A general rule-of-thumb is that if a bullet is heavier and skinnier, it will penetrate deeper into the target and has a higher chance of killing.

Since the .308 is almost the same diameter as the .223, and most of the rounds are considerably heavier, the .308 is going to penetrate deeper nearly every time. If you’re looking at a cartridge for penetration alone, the .308 handily wins, setting it up for more success while hunting bigger game.

Energy and velocity of two of the other considerations when discussing the stopping power of a particular round. The more energy a bullet uses, the faster it will travel and the more effective it will be in the stopping power department.

Since the .308 is considerably heavier than the .223, it requires more energy to shoot a sing bullet. The .308 holds its velocity for far longer than the .223, and provides a more powerful shot at all distances, making it more appropriate for hunting larger targets.

Of course, increased energy usually means you’re sacrificing some accuracy and stability. We’ll take a look at these elements in our next section. 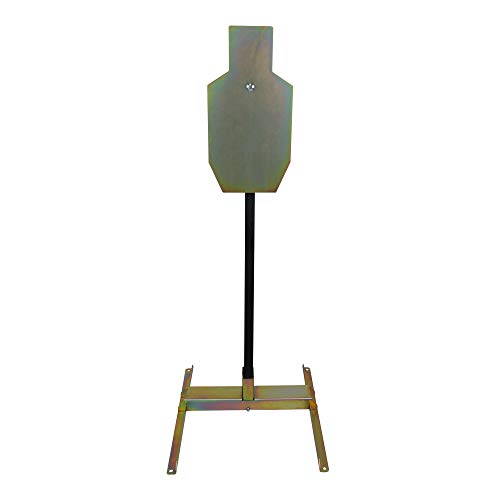 Stopping power, while important, is far from the only consideration when deciding between two cartridges. You also have to take a look at how quickly and easily you’re able to hit your target.

In this section, we’ll take a look at the accuracy, trajectory, and recoil of the 223 vs. 308. Having a more powerful cartridge doesn’t mean much if you’re going to miss every shot. This is the section that to which less experienced marksmen should pay attention. A long-time marksman will have an easier time accounting for some of these elements than someone who is buying their first weapon.

You’re going to see some bullet drop with both the .223 and .308, and at short ranges, they perform about the same. Harsh winds may have some effect on your shot, but neither bullet is light enough to fall victim to light winds at short ranges.

Once you get past 300 yards, though, you’ll start to notice a significant difference in how the .223 and .308 fly. Since the .308 uses heavier rounds, the bullet drop becomes more noticeable the further you are away from your target. You’ll need to adjust your aim a lot more when you get beyond 300 yards.

Since most hunting shots take place under 300 yards, the flatter trajectory of the .223 beyond this point shouldn’t be too much of a concern. If you’re looking for sharpshooting practice, though, the .223 will probably be your choice. Keep in mind, though, that the increased weight of the .308 means it’s not as susceptible to wind and other environmental elements. 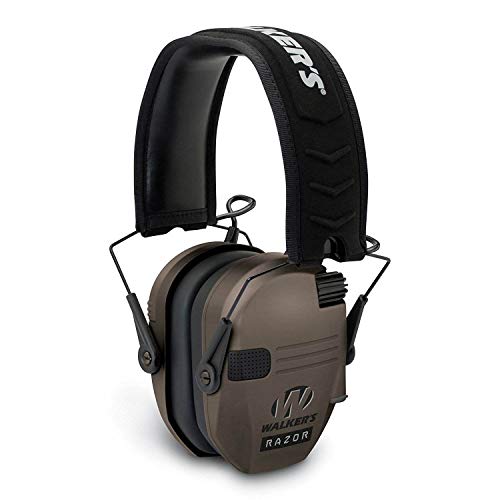 Recoil is far from the only element of a cartridge you need to consider, but it’s one that a lot of people will look at first. Those who are new to shooting and don’t have experience handling powerful rifles often need something that will give them a bit of leeway in the recoil department.

Shooting hunting and self-defense rifles are second nature to a seasoned shooter, but even those who have been shooting guns for years consider recoil a deciding factor in some cases. When you have multiple cartridges in front of you, the one with the lower recoil will often win the vote.

When it comes to recoil in the 223 vs. 308, anyone would immediately notice the difference. The .308 will give you a kick that will affect the shot of even the most experienced marksman. For a new shooter, the recoil will be nearly unbearable. The .223 on the other hand is much milder and will be hardly noticeable for a long-time marksman. If you’re new to shooting, you should be able to handle this recoil without much of an issue.

Determining the accuracy of a particular cartridge can be a bit difficult since there are so many variables that are tough to test. There are a variety of guns that take each of these rounds, and all have their variable accuracies you need to consider. All of that is before the user’s accuracy, which is more of a determining factor than anything else.

When calculating the general accuracy of each cartridge, the above factors of recoil and trajectory play a substantial role as well. Since the .308 presents more recoil than the .223, it’s harder to hit successive shots on the target with the .308. Those who are picking up a gun for the first time might have a harder time handling the .308, which plays a major role in how accurate the cartridge will be. 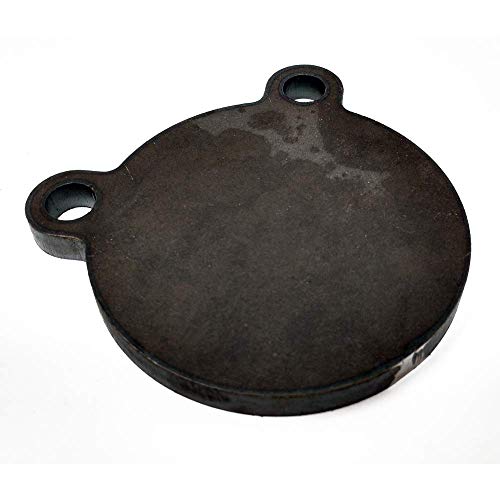 Since the trajectory is about the same in long-range situations, the .308 and .223 are virtually tied when the conditions are calm. If it starts to get windy, though, the .308 will be the more accurate of the two. A heavier bullet means it will travel further without being affected by the conditions. If you’re hunting on a windy or rainy day, you’ll find that the .308 is considerably more accurate than the .223.

Best Use for Both

It’s always hard to recommend as to which cartridge is better. An all-around round doesn’t exist for the most part, and every cartridge you compare will have their strengths and weaknesses.

In the self-defense or home-defense category, both cartridges will perform about the same. They will stop an intruder in their tracks, but if you’re looking at one of these rifles you likely have a handgun that will suffice for these altercations. For that reason, we’ll focus on hunting and sharpshooting with the 223 vs. 308.

If you’re hunting small game, though, you need a cartridge that provides tighter, flatter shots. Shooting small game with a larger caliber bullet means there’s a better chance of missing, so the .223 has an advantage in these scenarios.

If you’re trying to show off your distant accuracy and sharpshooting ability at the range, the .223 will give you a better shot. The recoil is less prominent with the .223 than it is with the .308, and the bullet drop won’t be as pronounced either.

Overall, the .223 is far easier when it comes to handling than the .308. If you’re experienced with shooting, you shouldn’t have much of a problem handling the .308, but young shooters and those who are picking up a gun for the first time shouldn’t start with the .308.

The recoil of the .223 is extremely manageable, on the other hand, and easy to learn for those who are new. The best way to tell if a cartridge is right for you, though, is to take it to the range and start firing.

Like most cartridge comparisons, the each have their strengths and weakness and are better for specific situations. If you’re new to hunting and shooting, you’ll want a cartridge that is a little more forgiving. The .223 will provide enough power for you to get started without overwhelming you from the start.

The .223 is also the better choice if you’re purely a recreational shooter. You can start to challenge yourself with the .038, but the .223 will stay straighter and fly further than the .308.

If you’re hunting medium to large game, though, you need the stopping power of the .308 over the .223. Recoil doesn’t matter very much in these situations and killing your target with one shot is always the goal. As always, we recommend taking both cartridges to the range before making your final decision.