10mm vs 45: A Comprehensive Cartridge Comparison

​There are a lot of similarities and differences between the 10 mm and 45 cartridges. Where one has been around for more than a century, the other was introduced in the 1980’s. For people who are looking for a cartridge that is a heavy hitter, excellent for personal defense, and with good stopping power, both cartridges are a good choice.

While both cartridges offer similar results for hunting and defense, the 10 mm has a lighter and faster round of bullets while the 45 has heavy bullets with a low velocity. For comparison purposes, these two cartridges have a lot to offer, but there is not one type that is more recommended than the other.

There are times when each cartridge is better suited and looking at the history, ballistic and performance specifications is the way to see the differences between the 10 mm vs 45, and to determine their best uses.

History of the 10 mm Auto

The 10 mm Auto is a unique cartridge. First, its origin story is interesting, but also, it’s performance fits right in between the 40 S&W and the 9 mm and even between the 45 ACP and 357. The 10 mm cartridge is often compared to all four different rounds because it actually fits somewhere between them all.

In the 1980's Jeff Cooper developed the 10 mm. His motivation was to create a pistol cartridge that had a more significant range and trajectory than a 45 ACP but also had more stopping power than the 40 or the 9 mm. His idea didn't take off until a gunfight ensued between Miami-based FBI Special Agents and two known bank robbers.

At the end of the battle, two Special Agents and both bank robbers had died. Autopsies of the criminals determined that the 9 mm cartridges that law enforcement was using were not enough. The autopsies showed that the 9 mm didn't penetrate enough to incapacitate, and if it had, the Special Agents wouldn't have died.

While it lost some of its luster because of the significant setbacks during its development, it has been gaining popularity over the last several years.

In 1905, John Browning created the 45 ACP to help the United States Calvary. He wanted to design a pistol round that had more stopping power. Since its origin, it has been used by the US military and has seen several wars, primarily being used in the Thompson submachine gun. The 45 ACP was also tied to many historical gangsters in the 1920's.

Today, the 45 is still one of the top choices of cartridges for personal defense because of its significant stopping power. There are a vast number of bullet weights that are used with the 45, and it is well-known and appreciated because of its mild recoil and low flash on the muzzle. For home defense, the 45 is often chosen because the bullets are heavy but have a lower velocity.

The casing and bullet specs of both cartridges determine how each will perform. The 10 mm uses a bullet with a .4005-inch diameter, and the 45 uses a bullet that has a diameter of .451 inches. Here is a breakdown of how each performs.

When looking at handgun ammunition, recoil is one of the most important considerations. The recoil determines how quickly you can fire multiple shots, and how active you can be. With practice, you can eventually adapt to a high recoil, but if you are in a real situation that is dangerous, with adrenaline pumping, you want to be absolutely sure you can shoot accurately and quickly.

The recoil is determined by the amount of energy that occurs when you fire each round. Most people think of recoil as simple the amount of kickback the gun has when you shoot a shot. The reality is that recoil does include the jump of the gun when you fire a shot, but it does add other factors like how the shooter is standing and their grip on the handgun.

The 10 mm and the 45 both perform similarly in recoil energy. While both guns have different and distinct kickbacks, they both have an intense recoil. For adults who want to practice, both cartridges have a recoil that can be learned.

Velocity is a part of the ballistics that is important because it influences most of the categories you will compare. For handguns, speed is essential because when you hit your target, you want it to expand properly. Depending on the use, some people want and need a higher velocity while other people want a lower velocity.

The trajectory of rounds shot from a handgun is not as important as in other guns. Trajectory doesn't have much play on any shot less than 30 yards, but some pistols are shot more than 30 yards, and there is some difference.

Carbine is a term that describes many different gun designs. The most common use of carbines is in the military, but they are also used in the civilian world too. They are lighter and shorter than rifles, which makes them better in smaller spaces. The weight of the carbine reduces the recoil.

Stopping power is easily one of the most talked about and debated topics. Velocity, bullet design, and expansion are all factors that influence the stopping power. All of the elements work together to determine how well a bullet will penetrate.

One determining the factor of stopping power is the kinetic energy. Right after being shot, the 10 mm outperforms the 45 ACP in velocity. They become similar in kinetic energy around the 75-yard mark and beyond.

Bullet design, momentum, and density influence the penetration. The 10 mm vs 45 are similar in penetration capacity. Both types of rounds are in the .13 and .16 range on average.

Momentum is a description of an object in motion's ability to continue staying in motion. In cartridges, momentum is critical because the more momentum, the more resistance it will have to be met with to slow it down.

People who have guns for home defense do not need nearly as much momentum as someone who hunts. For hunting, you need momentum for the bullet to penetrate thicker hides. For law enforcement and military, high momentum is crucial because they often need to shoot through obstacles.

While there are more factors that influence penetration, like bullet design, momentum also plays an important role. Overall, there is not a lot of variation of momentum between the 10 mm and the 45 ACP; however, there are a few different types of 10 mm rounds that have more momentum.

Compared to the rounds in other handguns, both the 10 mm and the 45 have significantly more momentum.

Accuracy is a tricky measurement because there are so many different factors that play into how accurate a shot is. The 10 mm has a trajectory that is flatter and more efficient when it reaches the 75 to 100-yard mark, but the reality is that most people are not going to use the 10 mm or 45 ACP cartridges for long-range shooting.

Recoil also plays a role in accuracy, but most handguns are factory loaded, which makes them similar in recoil. Most factory loaded cartridges have a lower recoil.

Overall, there is not a significant difference in accuracy between the 10 mm and the 45.

The 10 mm vs 45 ACP are both cartridges that are capable of carrying the types of heavy bullets that are used for hunting large animals and also for stopping dangerous criminals. Even though they were produced at two distinctly different points in time, and definitely have some differences in performance, both cartridges are solid choices. 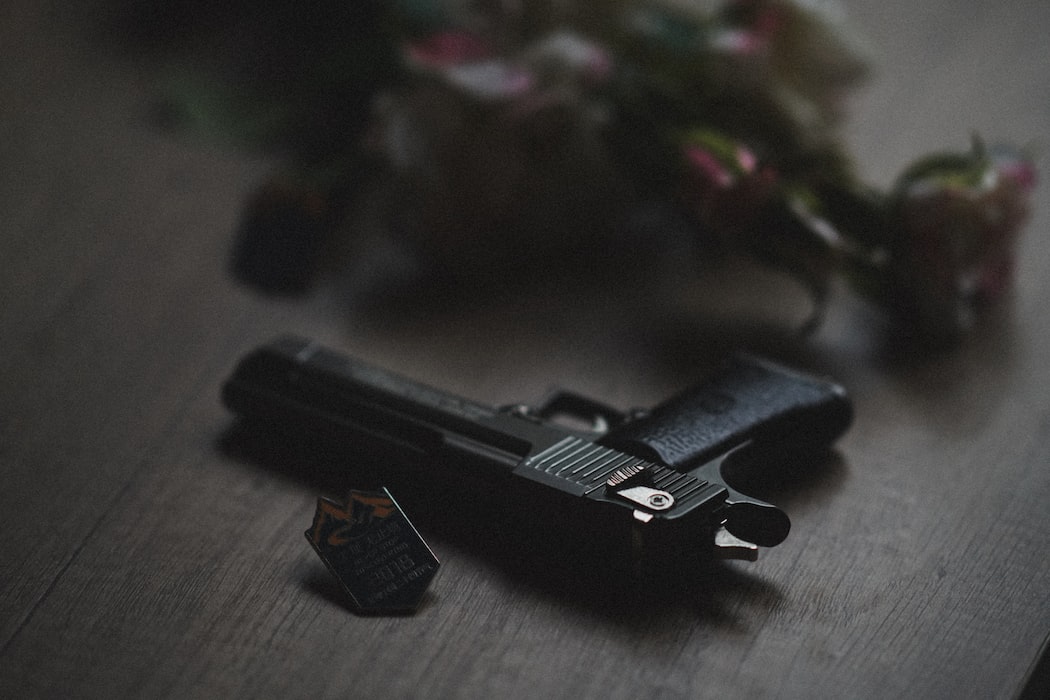 Determining which cartridge is right for you is a matter of figuring out which one you prefer. Because they are both excellent at performing, it can be hard to decide between the two cartridges. Both the 10 mm and the 45 ACP cartridges are sold in each state, and if you are undecided, you have the option to try both types of cartridges to pick the one that works best for your needs. 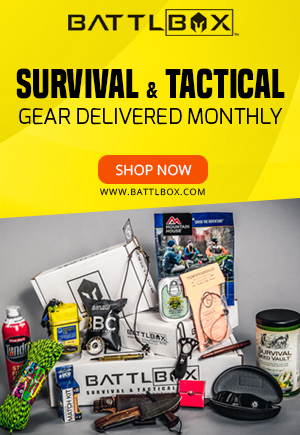